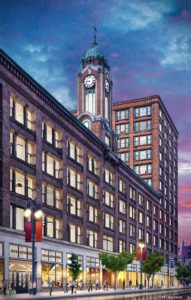 While sitting in a coffee shop yesterday and cranking up my laptop that little message from my backup program appeared in the top right of my display to alert me to the fact of “No backups on xxxx for 99 days”. So I scribbled down some numbers on my notepad – yup I’ve been here 99 days since driving up from PA on July 31st.

Today is 100 days. It takes three weeks to develop a new habit – so what has happened during my 100 days here?

I’ve reconnected with some ‘old’ friends. Been to a funeral for one of those friend’s dad. Reminisced for hours about the good, bad, and ugly from our early years.

I have spent hours, days, and weeks in coffee shops working on various businesses & projects, and visiting with those friends – we’re getting old together.

I stayed in an AirBnb, did some house-sitting (don’t ask me about their tropical fish), stayed in an hotel for a full month, and finally found a small furnished apartment situated near those cool coffee shops.

I took a pilgrimage to a very special childhood place. Hiked in the most awesome state park in the country – my happy place.

I joined a local fitness club and gotten myself there nearly every day of the week. This awesome place is class-based and has challenged me to try some different types of workouts for the first time. The people there are amazing – both the instructors and other gym rats.

I discovered remote and quiet bicycle trails where the only traffic is an occasional passing deer, squirrel or snake.

I made the move to get the ‘change of scenery’ that my heart, soul, and mind have been yearning to see for several some years.

I came here to work as part of the core sales team of a startup biz based in the area. Things are going very well on that front. So much more has happened.

Being self-employed I have great freedom to maintain the work I do remotely while delving into other opportunities.

It has been a very fast and fruitful 100 days.

The big question is – where next? 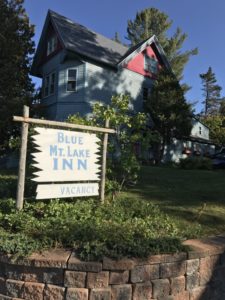 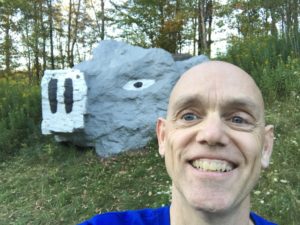 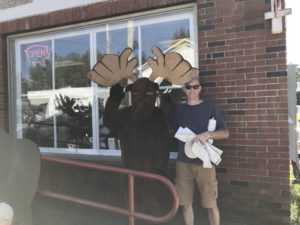 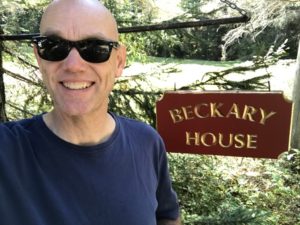 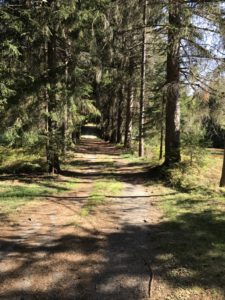 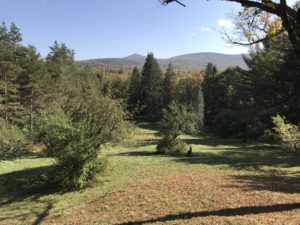 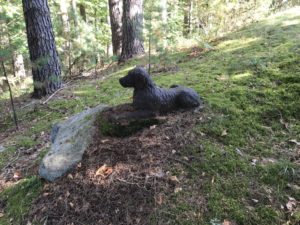 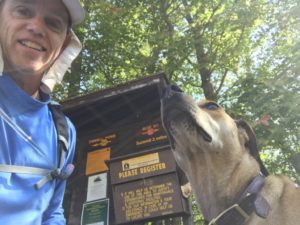 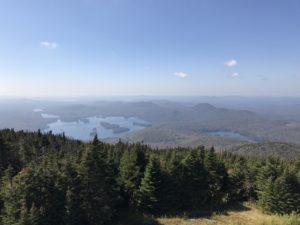